The first reference to mining activity on the Schneeberg is in a side note: in the year 1237 a notary in Bozen wrote in the margin of a purchase document that a number of swords would be paid for with “good silver from the Schneeberg”. Mining in Tyrol experienced its heyday around 1500 and some 1,000 miners were said to work up on the Schneeberg in 70 galleries digging for silver-bearing galena. The actual main type of ore, false galena or sphalerite, could only be mined and used from the 19th century. The miners’ village of St. Martin thus grew from 1870 into a considerable settlement, with administrative, residential and site buildings, an inn, a church and even a hospital with a morgue. There was also a primary school, a music band, a theatre club and a m At an altitude of 2,355 metres, however, winter and cold prevailed for nine months of the year. Supplying the settlement was costly and difficult; there was great potential for conflict in a community that was so cut off from the outside world. During the final excavation phase in 1962, therefore, the operator AMMI decided to move the personnel and their families down from the Schneeberg settlement in the high mountains to Maiern in the Ridnaun Valley and continue to run its ore mining operations from there. The project was realised in June 1967; the former miners’ village subsequently fell prey to decay and looting until the mine finally closed in 1985
Pictures 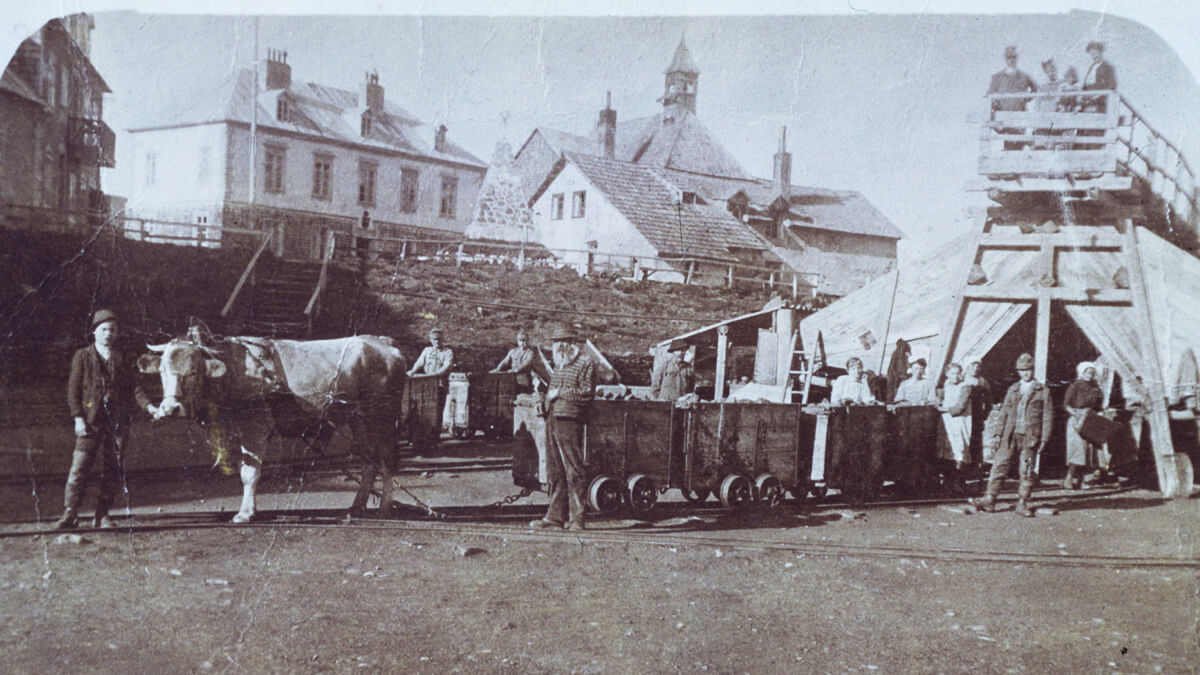 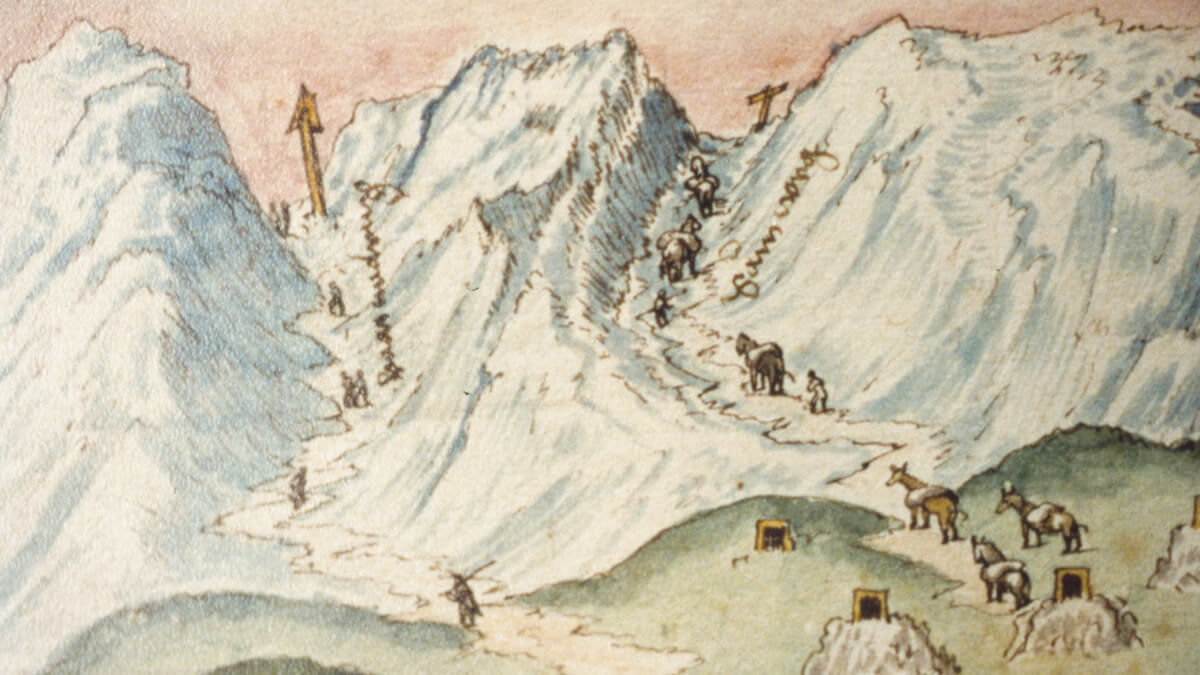 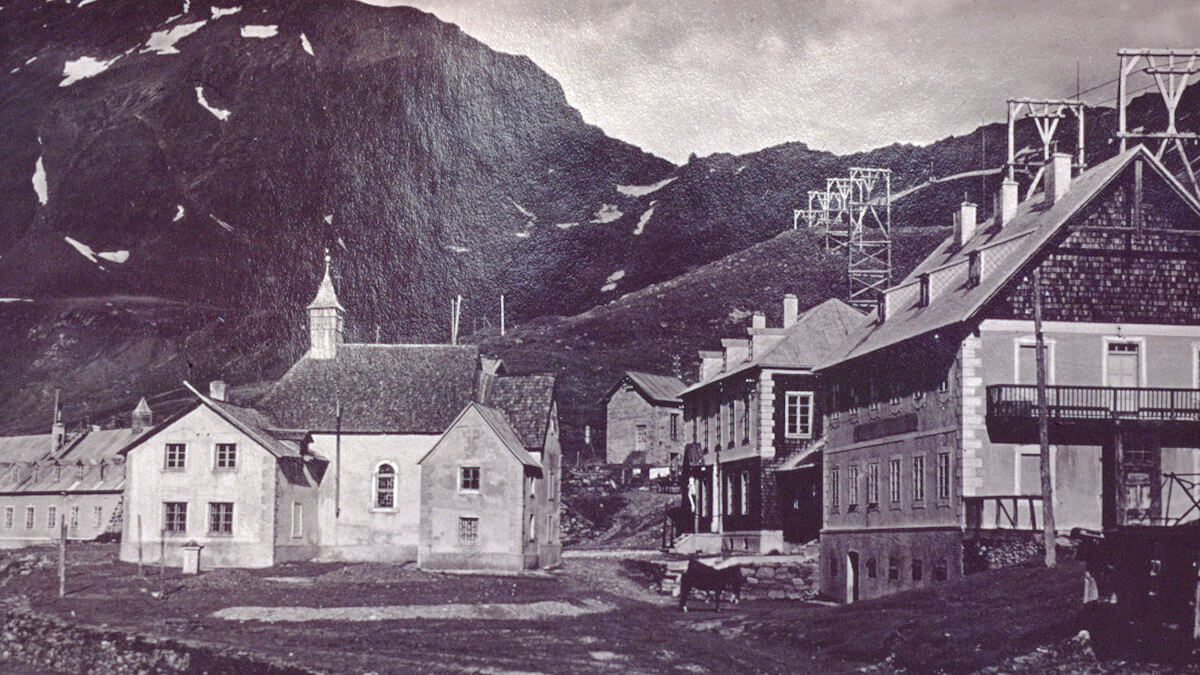 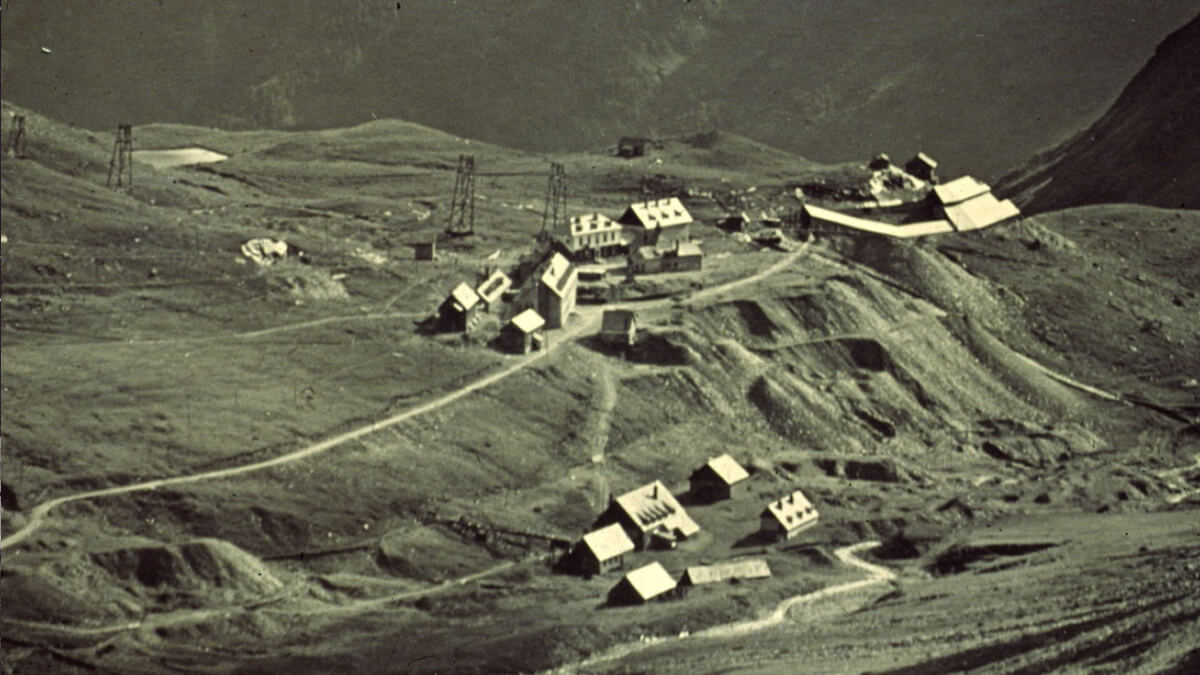 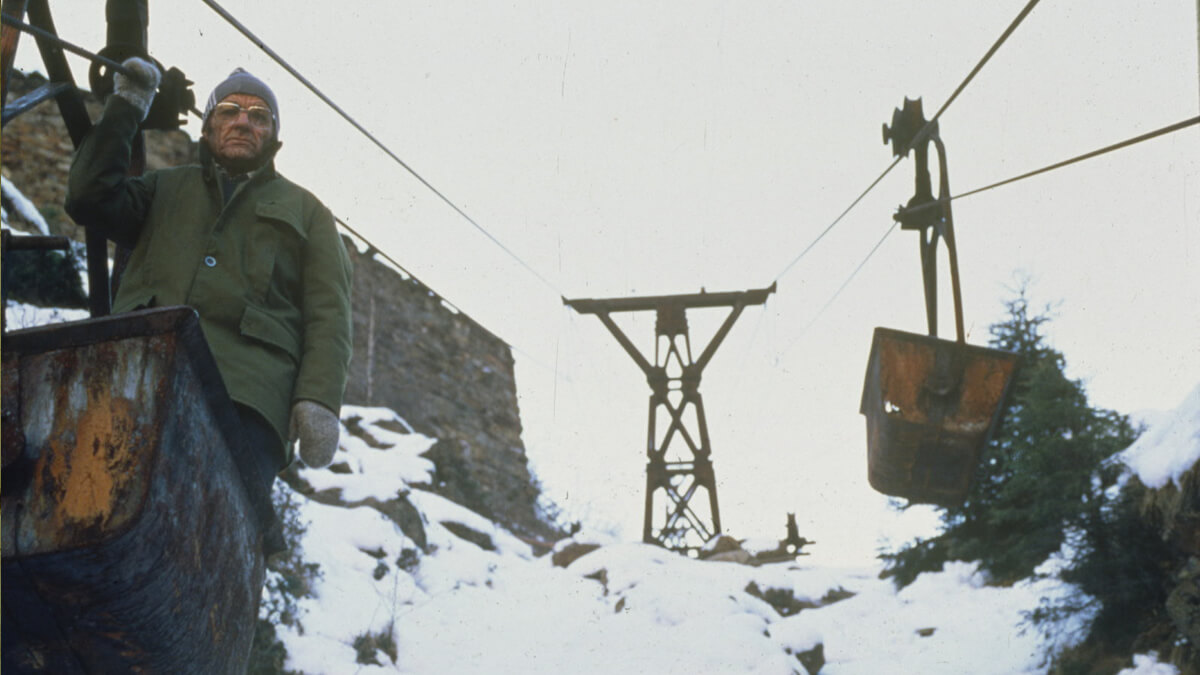 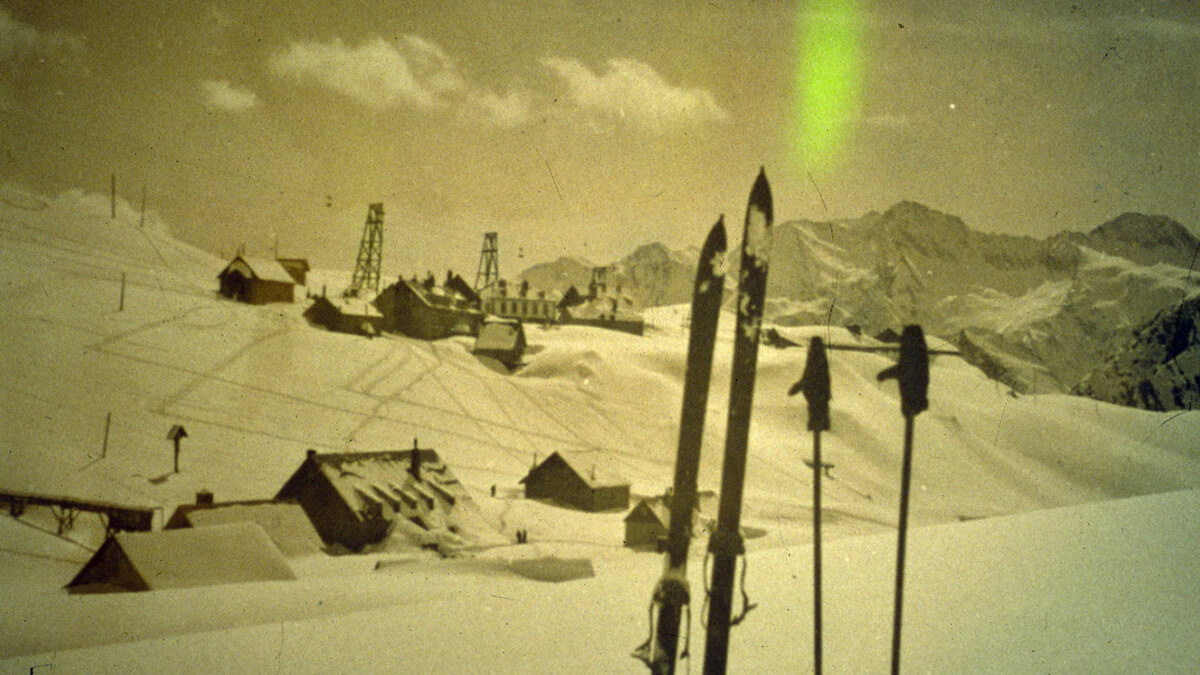