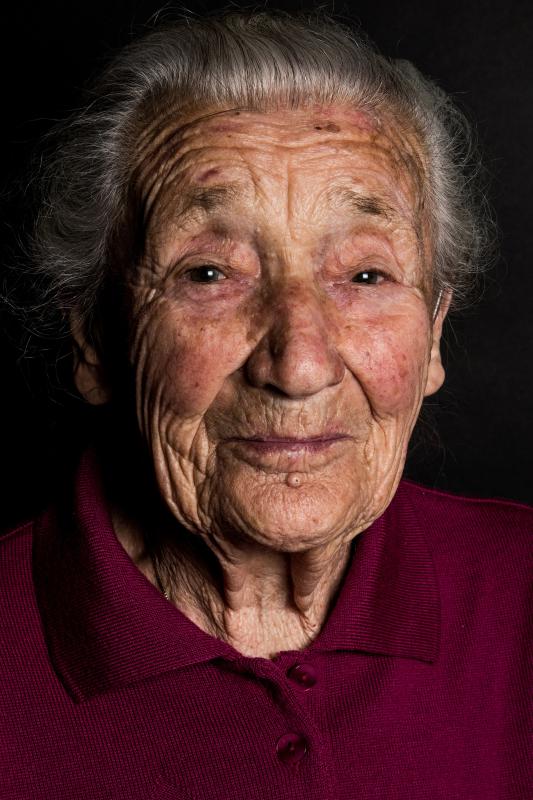 Theresia Gufler in 1944 married Alois Kofler, who was as a blacksmith at the time responsible for the compressors on the Schneeberg. She moved with him to the miners’ settlement of St. Martin, where five of their seven children were born from 1945 on. This entailed great risks as they were far from any medical care. Theresia stayed on the Schneeberg for ten years until 1954, then moved into the new house on the Timmelsjochstrasse.
In 1944 there were only four workers on the Schneeberg. More arrived later until the miners’ settlement was abandoned after a fire in the workers’ quarters in 1967. Her husband and one of her sons were still working on the Schneeberg at the time, and lost their few belongings in the blaze. Theresia Kofler is in good health and will turn 100 years old this year.
Cookies allow us to provide our services. By using our services, you agree that we may use cookies. More Information Accept cookies