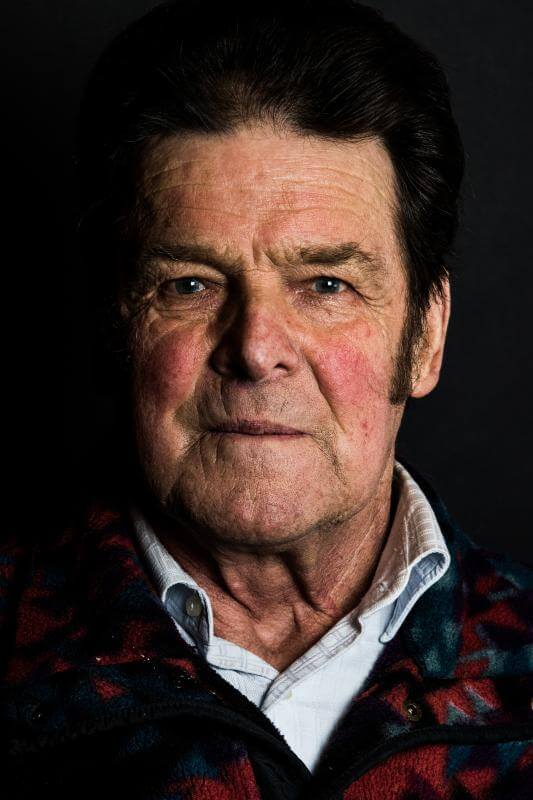 Richard Walcher worked from 1966 to 1971 in the Prettau copper mine. As one of around 35 miners, he was at that time mostly engaged in drilling and blasting work. Even today he is relieved that nothing ever happened to him in all those years, as blasting work was not without its dangers. Sticks of dynamite were inserted into the boreholes, approximately 80 cm in depth, and fitted with a detonator. The fuse was about 1.20 metres long. The fuse length had to be so calculated that the charges in the various boreholes would be detonated in the correct order.
Carbide lamps were used to light the fuses: the miners would then withdraw and closely follow the number of explosions. It was vital to ensure that all the charges had exploded. If not, matters became dangerous as the still-live charges had to be found and removed. The whole place was always full of smoke after blasting, so the workers had to wait for it to clear. Sometimes the miners also helped a little by using compressed air, Richard Walcher recalls.
Cookies allow us to provide our services. By using our services, you agree that we may use cookies. More Information Accept cookies