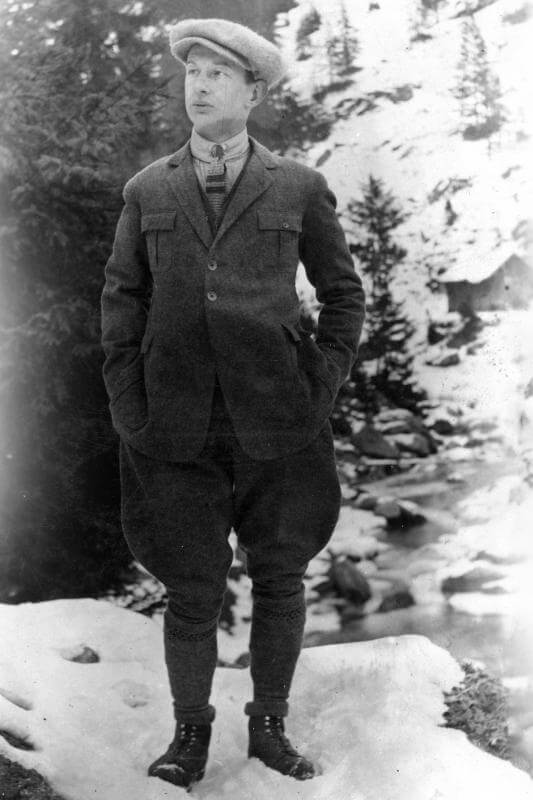 Lamberto Caviola was born in the town of Riva on Lake Garda. After training as an accountant, at the age of almost 24 he applied for a job with the S.A.I.M.T. (Società Anonima Imprese Minerarie Trentine), which had been running the mine on the Schneeberg and the processing plant in Maiern since 1922. Lamberto Caviola moved from the sunny shores of Lake Garda to his new workplace up in the furthest reaches of the Ridnaun Valley.
As an accountant, he was responsible for settling the purchases of supplies as well as for paying the miners. According to his invoice book, he was in contact with numerous local suppliers. He was also in charge of increasingly large amounts of money and therefore acquired a gun licence in 1926. Caviola was deeply impressed by the mountains of Ridnaun and on the Schneeberg and captured the landscape in numerous photographs. He worked in Maiern and on the Schneeberg until 1927.
Cookies allow us to provide our services. By using our services, you agree that we may use cookies. More Information Accept cookies