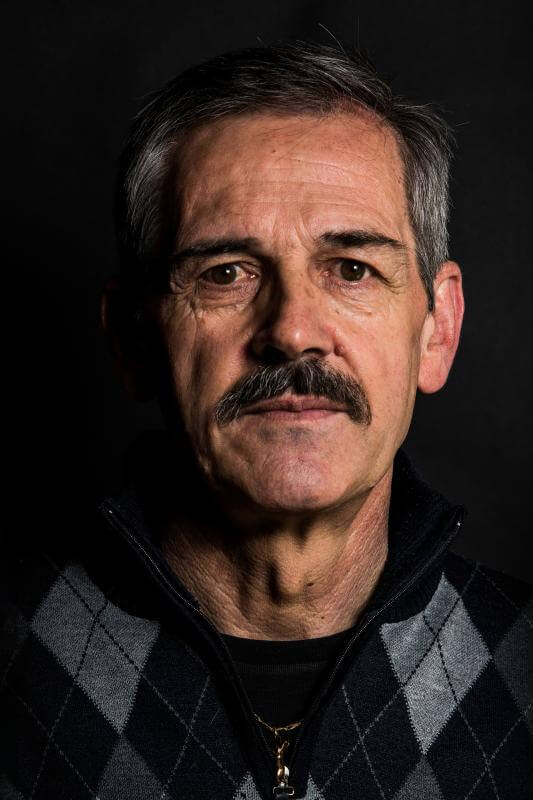 Karl Kruselburger worked in the Schneeberg mine from 1976 to 1979. The lead and zinc ore would be mined in two shifts, with fifteen workers transported into the mountain per shift and mining taking place at five to six points at the same time. The blasting occurred at the end of each shift: with cord fuses until 1977, then with electric fuses.
A further twenty people worked in the processing plant in Maiern at that time. Over half the workers were Italians; Karl Kruselburger remembers that, despite their different origins, all worked together very well. The dangers in the mine increased their consideration for each other: between 1977 and 1979 alone two miners were killed by falling rocks in the mountains. After mining ceased at Schneeberg in 1979, Karl Kruselburger took a job as a demolition specialist with a tunnel construction firm.
Cookies allow us to provide our services. By using our services, you agree that we may use cookies. More Information Accept cookies