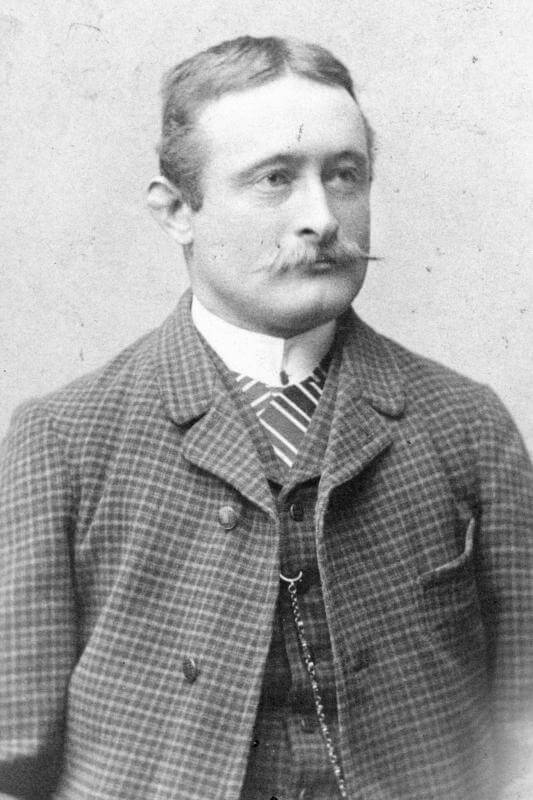 Josef Gruber was born in Villanders and first worked in the mine on the Pfunderer Berg near Villanders then, when the mining administration at Klausen ended operations there, he came to the Schneeberg in the Passeier Valley where he worked as an overseer, supervising a section of the Schneeberg mines.
Even under Austrian administration, attempts had been made since the 1880s to revive the old mining industry in the Pflersch Valley and to drive the new Fuchs tunnel under the old mine building in the Röckbachgraben valley until 1913. Subsequently, from 1919, the Italian government needed experienced miners to continue working there, which is why Josef Gruber became mine manager in Pflersch – a job he held until he retired. He spent his later years in Radein.