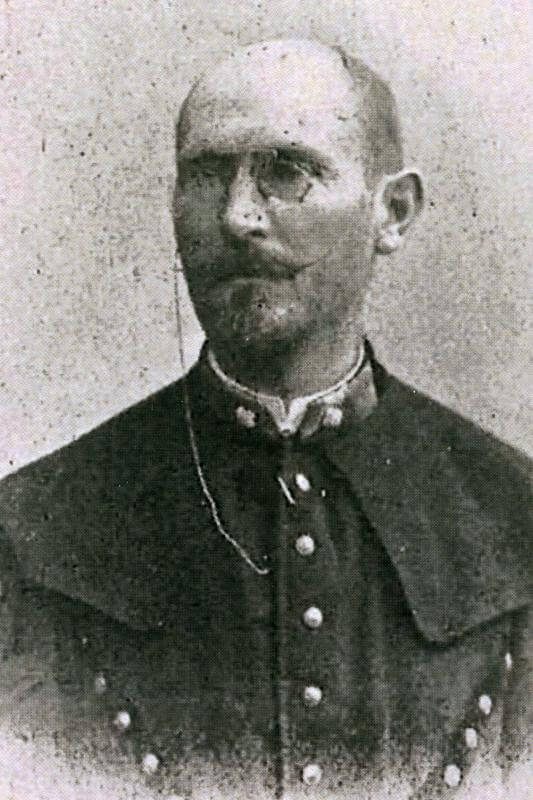 Josef Billek was born to German-speaking parents in the Banat region (now in Romania). He received specialist training at the Mining University in Leoben and from 1874 learned his trade in Brixlegg (Tyrol), then Witkowitz, Joachimstal and Příbram (all nowadays in the Czech Republic). He worked as an engineer in Příbram from 1878 to 1884, then moved to the processing plant in Maiern in 1884.
An operations manager was thus found for the Austro-Hungarian state enterprise in the Ridnaun Valley with extensive experience in the monarchy’s most important mining regions. Billek worked in Maiern until 1898 and was the senior manager in the mine administration on the Schneeberg. In 1898 he returned to Příbram, then in 1902 to Kitzbühel in Tyrol and in 1905 to Idria (now in Slovenia). In 1918 he was forced to flee Idria and settled in Graz.
Cookies allow us to provide our services. By using our services, you agree that we may use cookies. More Information Accept cookies