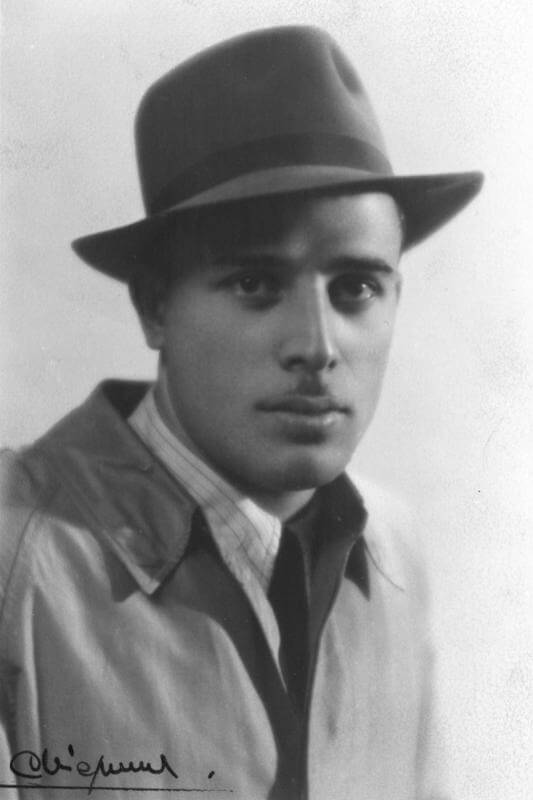 Ettore Manica came originally from the Rovereto area and as a teenager trained in the field of industrial commerce. Following the Second World War, in 1948 he founded Manica & Cipriani, based in Rovereto to extract copper sulphate from copper, which was then used as a raw material for making pesticides. These chemical substances were in particular used by winegrowers to combat vine fungal infections.
The mid-1950s saw the price of copper increase so much that the company set out to extract this coveted raw material from its own mine. Ettore Manica applied for a mining permit for the old mine at Prettau and began to mine copper pyrites there. The ore was exported from Bruneck by rail to Brixlegg in Austria. The metallic copper obtained there was then brought back to the Rovereto plant, where it was further processed. In 1971 mining in Prettau ceased, but the Manica S.p.a. company is still active in the sector today. Ettore Manica died in 2001 as a result of an accident.