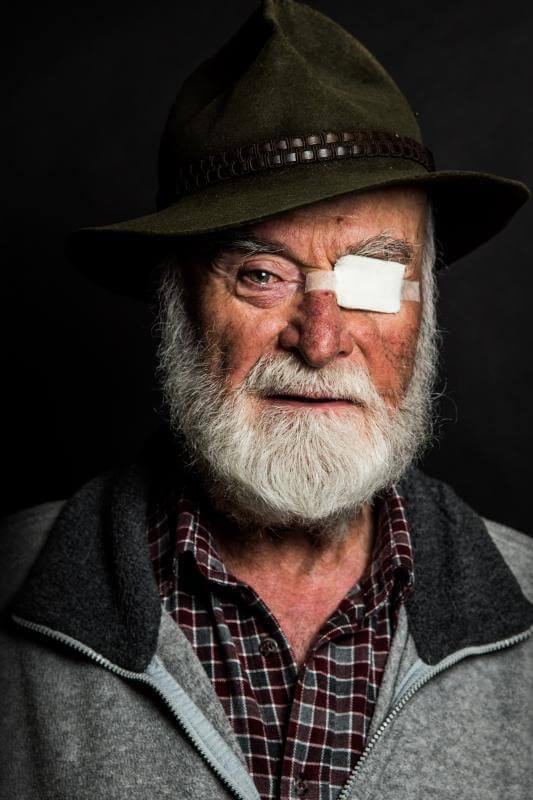 As a young man, Bruno Enzi was in 1955 approached by the Trentino entrepreneur Ettore Manica and hired to resume mining operations in Prettau. His job was initially to carry out prospecting work with the mining technician Adamo Adami. He remembers that they spent weeks in old galleries, sometimes having to carry 50 to 60 kg of ore samples down to Prettau. Many of the disused tunnels were still in very good condition; it was only dangerous in the vicinity of the ore veins. These mineralogical forays would even take Bruno Enzi and Adamo Adami across the border into the Arven Valley of East Tyrol.
When the mine returned to operation, Bruno Enzi worked on repairing the St. Ignaz gallery. He recalls that the wood for the timberwork was not necessarily chosen with the greatest of care at that time. In 1956 five workers began laying tracks in the tunnel. Another six miners were kept busy pumping out the Erzherzog-Johann shaft.
Cookies allow us to provide our services. By using our services, you agree that we may use cookies. More Information Accept cookies