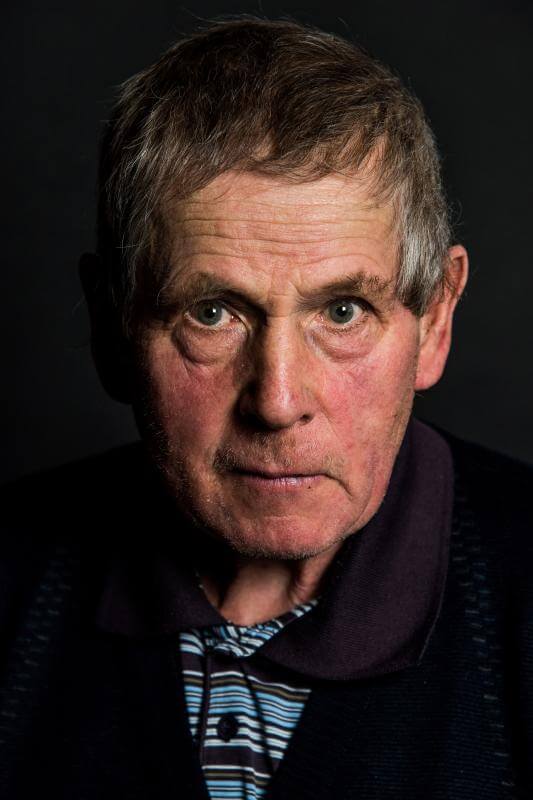 Alois Leiter arrived in 1969 at the Prettau copper mine as a young man of twenty-three. He remembers that the workers in the mine had to do any job that was necessary. He however mostly mined ore on the Sechser level, where four to six miners tunnelled. Leiter also worked in the Erzherzog-Johann shaft on a level located at a depth of 40 metres. It was an unpopular workplace as the air there was so much worse. The extracted ore was hoisted out of the shaft with a cage and tipped into the six cars – called Hunte – of the mine railway, which would carry the ore to the outside three times each shift.
Alois Leiter worked in the mine until the very last day of operations in 1971. Redundancy was a severe blow for him. Since he could not immediately find another job, he moved to Germany to earn his living as a woodworker.