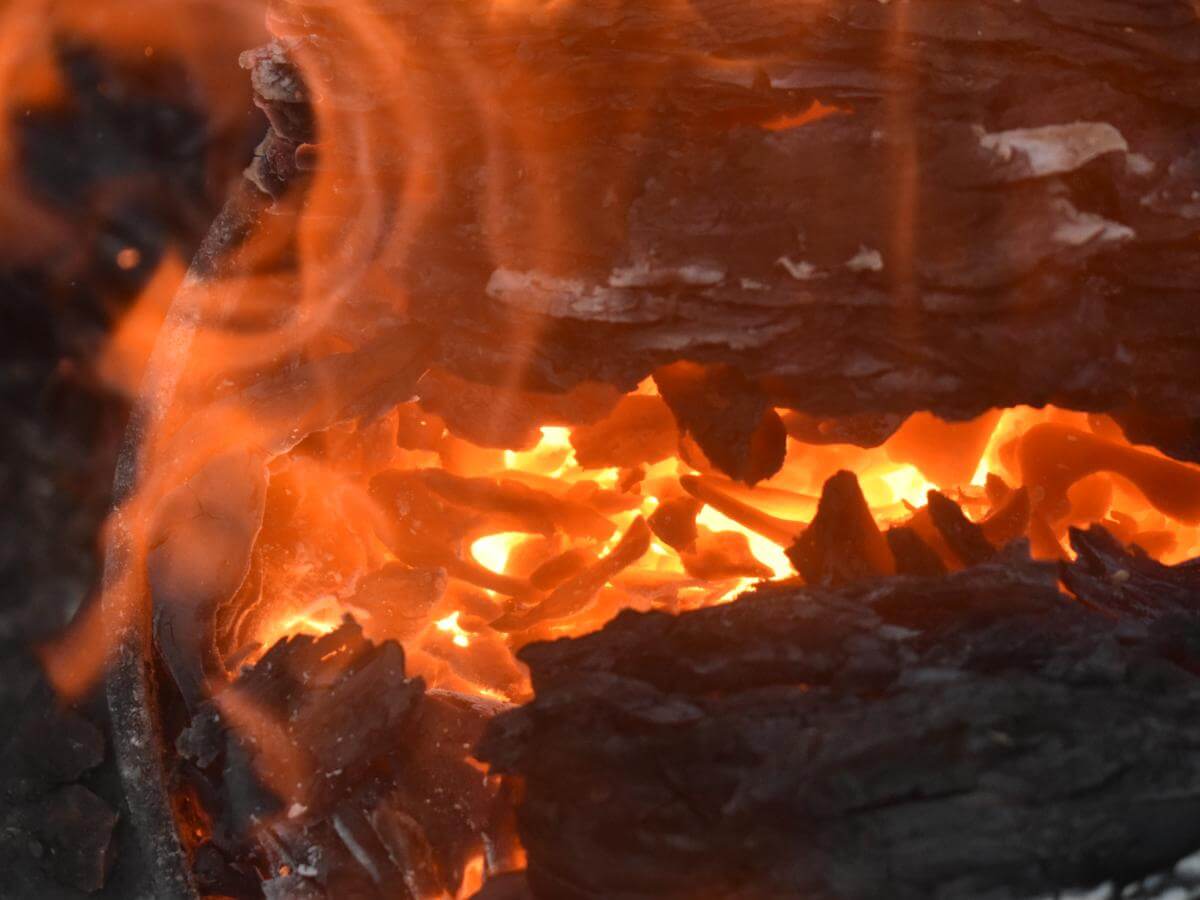 
Especially in the Middle Ages, copper smelting was one of the highest levels of craftsmanship, as copper was and is one of the most sought-after metals. But how exactly did that work? The South Tyrol Mining Museum and the reenactment group "Niedertor et Servitus" have set the goal of finding out precisely that.
On August 7th and 8th as well as on September 11th and 12th, a medieval reenactment of copper smelting will take place for the first time at the location Prettau. On both weekends form 10am to 5pm, the "entourage" around Sigmund von Niedertor will pitch their tents at the Nikolaus gallery of the former Prettau copper mine and demonstrate their crafts to the audience, true to history.
By use of experimental archeology, a melting furnace will be built on the weekend in August and attempts at smelting cement copper into the shiny metal will be made in September. And the interested audience can witness it live!
The coal glows fiery red and the copper flows.